The firm presently known as E.S. Evans and Company was originally founded by Herman E. Myers in the early-1920s as H.E. Myers and Company and was located in the National Bank Building on the square in downtown Lima.  In November of 1928 Ernie S. Evans, Sr. became a partner of the firm and the name was changed to Myers and Evans.  After Mr. Myers retired in 1934, Ernie Evans Sr. assumed sole ownership and operated as the sole practitioner until 1958 when his son Ernie S. Evans Jr. joined the firm as a partner.  At this time the firm’s name was changed to E.S. Evans and Company.

Clarence A. Hannan, Jr. was admitted to the partnership in 1969 after years of experience at E.S. Evans and Company.  In the same year, the firm moved to its current location at 205 W. Elm Street, in downtown Lima.  Robert E. Wendel, an E.S. Evans team member since 1965, was admitted as a partner in July of 1977.  Two years later in 1979, Mr. Hannan passed away.

After 42 years of dedication to E.S. Evans and Company, Dan F. Clifford retired in early 2020.

The firm has a history of “lifetime” employees and clients. Today, there are a total of thirteen employees at the firm, five of which are licensed Certified Public Accountants.

E.S. Evans and Company has enjoyed substantial growth since its organization and maintains a position of integrity and prestige within the community.  We are one of the largest accounting and audit firms in the Greater Lima region. 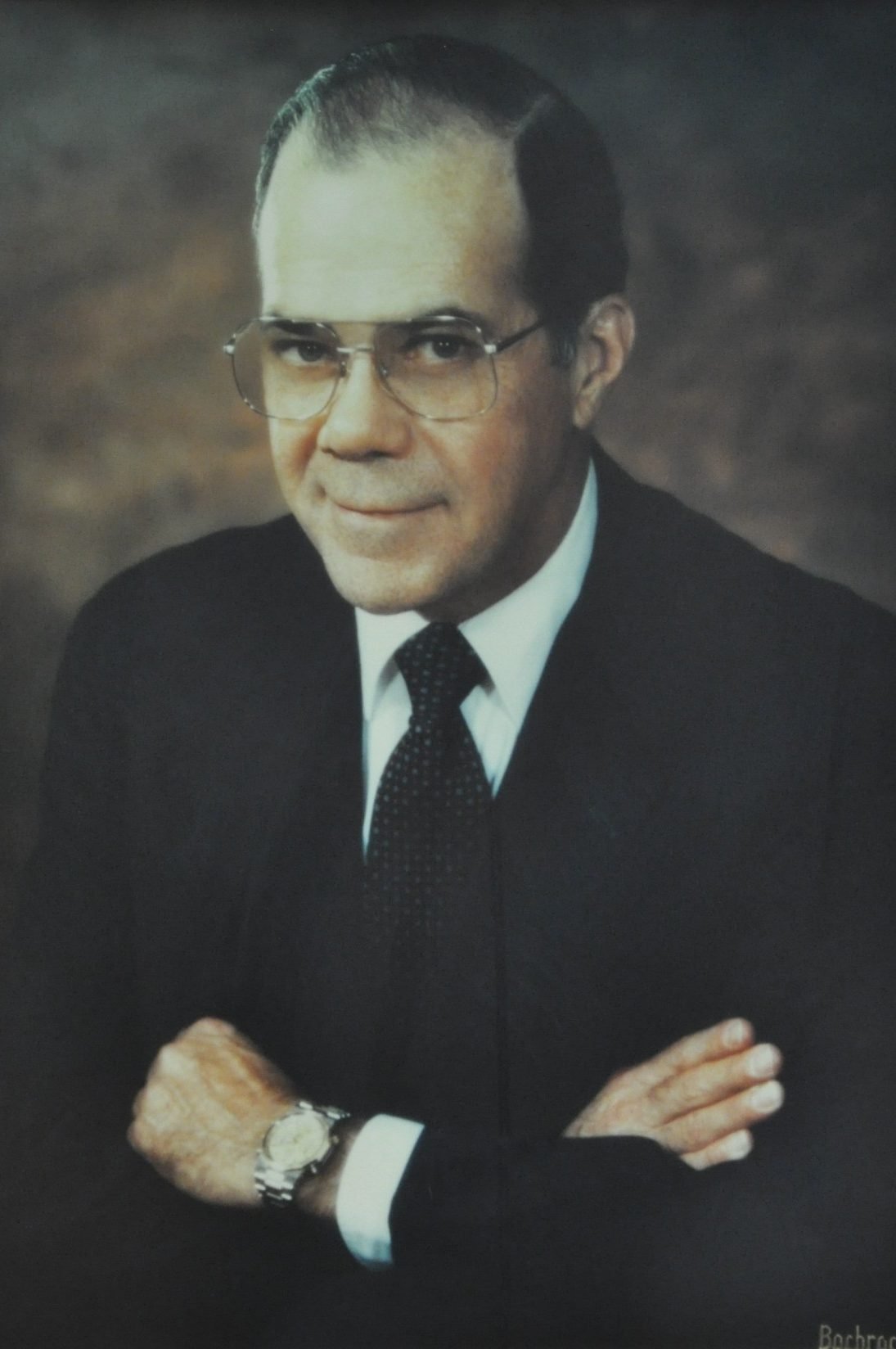 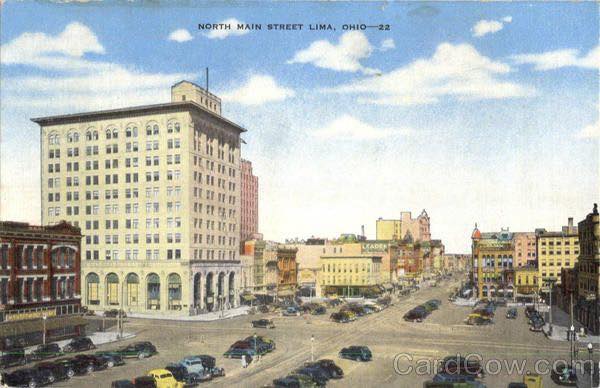 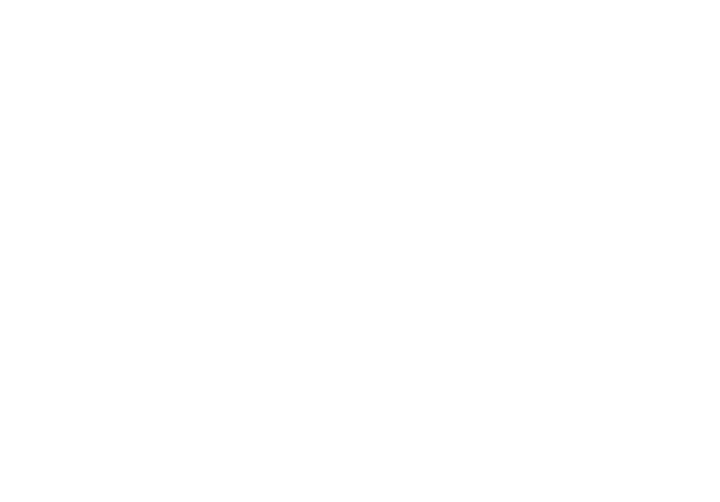 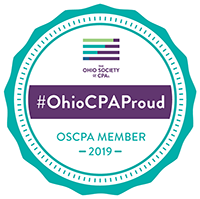