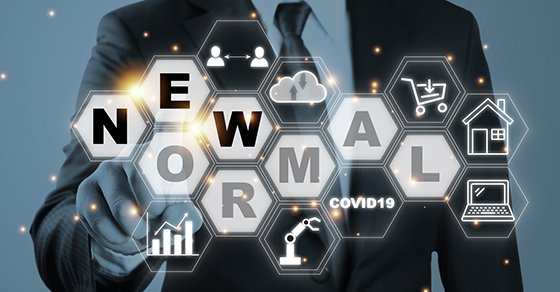 Marketplace changes during the COVID-19 crisis have caused many companies to make major strategic shifts in their operations — and some changes are expected to be permanent. In certain cases, these pivot strategies may need to be reported under the complex discontinued operations rules under U.S. Generally Accepted Accounting Principles.

What are discontinued operations?

The scope of what’s reported as discontinued operations was narrowed by Accounting Standards Update (ASU) No. 2014-08, Reporting Discontinued Operations and Disclosures of Disposals of Components of an Entity. Since the updated guidance went into effect in 2015, the disposal of a component (including business activities) must be reported in discontinued operations only if the disposal represents a “strategic shift” that has or will have a major effect on the company’s operations and financial results.

A component comprises operations and cash flows that can be clearly distinguished, both operationally and for financial reporting purposes, from the rest of the company. It could be a reportable segment, an operating segment, a reporting unit, a subsidiary or an asset group.

Examples of a qualifying strategic shift include disposal of a major geographic area, a line of business or an equity method investment. When such a strategic shift occurs, a company must present, for each comparative period, the assets and liabilities of a disposal group that includes a discontinued operation separately in the asset and liability sections of the balance sheet.

What disclosures are required?

Under GAAP, companies also must provide detailed disclosures when reporting discontinued operations. The goal is to show the financial effect of such a shift to the users of the entity’s financial statements — allowing them to better understand continuing operations.

The following disclosures must be made for the periods in which the operating results of the discontinued operation are presented in the income statement:

Today’s conditions — including shifts to work-from-home arrangements, domestic supply chains and online distribution methods — have disrupted traditional business models in many sectors of the economy. These kinds of strategic changes don’t happen often, and in-house personnel may be unfamiliar with the latest guidance when preparing your company’s year-end financial statements. Contact us to help ensure you’re in compliance.